In the “31-36 years” Blob adults typically learn to accept and live with their responsibilities. Personality develops and traits mature. The adult develops in to a confident and independent member of society.

Socially, many decide to ‘settle down’ and start a family, whereas what that actually means is a changing concept. With marriage not being seen as a necessity for defining a family unit any more, and with increasingly common alternatives to marriage, such as “weekend-relationships”, “living apart together”, civil partnerships, or where both keep their own place of residency emerging, fewer adults are opting to get married. According to data from the EU-28 states, the number of marriages is decreasing (by close to 50 % since 1965), whereas the number of divorces is increasing. There is also an increase in the proportion of children who are born to unmarried couples (in the EU-28 in 2012 it was 40 %). Nevertheless, although marriage has become less prevalent, it still the preferred option for most. Indeed, almost 70%  of all families in the EU-28 were composed of married couples (as compared to registered partnerships, consensual unions and lone parent families).

Another major aspect of “settling down” consists of purchasing property. 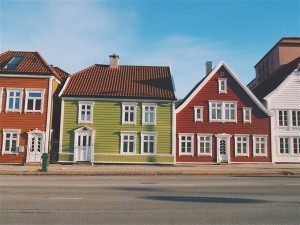 Those who take this step and have children, may decide to move away from active city-life and incline towards the more family friendly outskirts. Energy is put in to establishing their place in society and forming formal relationships with colleagues, teachers and neighbors. Relationship with parents may change, as ones own family becomes more important and one has less time for the parents. Work, raising children and managing budgets becomes the routine of life. Many face the dilemma of managing children versus career growth, and one of the partners (often the mother) may decide to temporarily be a stay-at-home parent for the sake of the children. 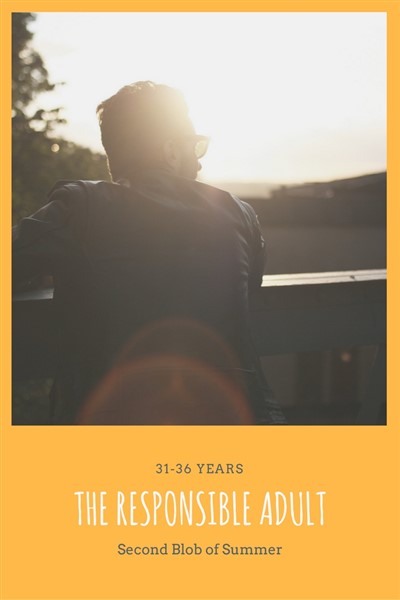 On the other hand, some decide, voluntarily or involuntarily, to stay single for the time being, concentrating more on work, education and on ones own further development. Possibly, they are not yet ready to commit to long-term relationships or have not yet found the ‘right person’. For them, friends take on a crucial role.  Research has shown, that these cash-rich, time-poor professionals reach out ever more to internet dating sites as the obvious gateway to love. And there is good reason for that. According to psychologists from Chicago University, marriages with their seeds in online dating stand a greater chance of success than those that began in the “real world”, and research has shown this value to be as high as 25%.

Mentally, reasoning, spatial skills and speed of thought begin to decline around now. At the same time there is an urge to be recognized at work and to learn new skills, which some times results in being overworked and stressed. The brain slowly loses volume through neuron shrinkage, but only a small amount and without showing apparent slow down in cognition.

Physically, although mostly still fit and strong, the primary aging process begins and this is reflected in some loss of strength and speed. Body shape changes. Very often weight and body fat goes up, if diet and exercise habits are not adapted. Especially women who have given birth may experience problems with shedding their weight after childbirth. Generally, the amount of muscle mass and muscle strength tends to decrease after 30. Hair can start to thin and become gray and the lens of the eye starts to stiffen and thicken, resulting in changes in vision. Sensitivity to sound may also decrease. Also, often new problems such as migraines, back pains and allergies may develop.

Why online love is more likely to last from The Telegraph

Follow Life Stages in Blobs of Six on WordPress.com